Brussels, a capital in the heart of Europe

Belgium has a total population of approximately 11 million. With 1.5 million inhabitants, Brussels is a capital city on a human scale with a tradition of welcoming people of differing backgrounds. The growing number of expatriates renders it a multilingual capital where newcomers quickly feel at home. The hospitality of the city makes it an easy place to live.

The three BICS Schools are centrally located in the heart of the European quarter: Etterbeek. This neighbourhood offers a variety of facilities such as shops, restaurants, supermarkets, hospitals, and sports centres, and provides the cultural richness of a European capital.

Brussels has excellent connections to other European destinations and the rest of the world. 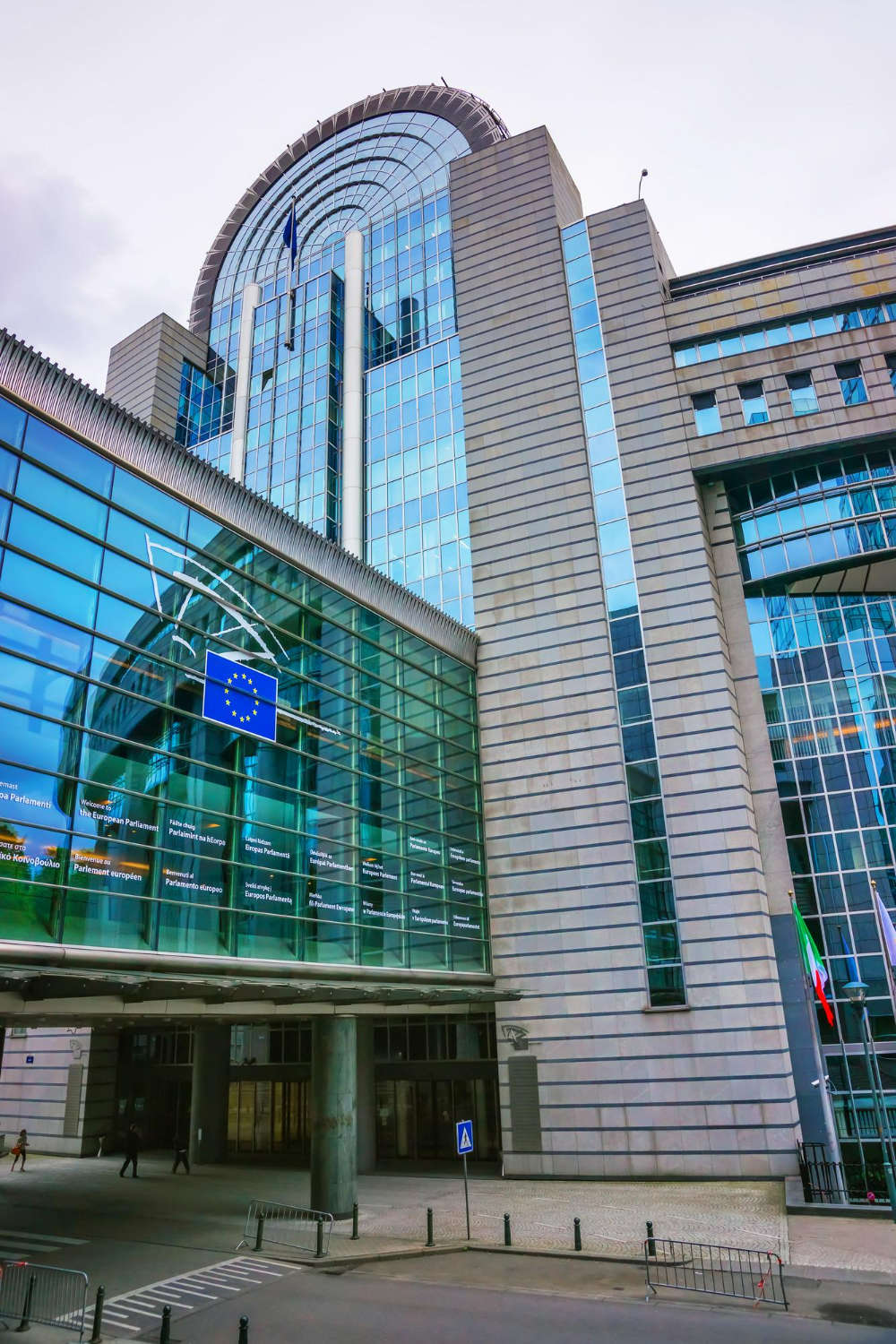 Belgium is a small country with a significant number of cities that have marked its history.

In the north, Ghent, Bruges, Antwerp, Courtrai, Ypres, and, in the south, Waterloo, Liège, Namur, Dinant, and Chimay, are some of the main cities that hold much in store for visitors and residents alike.

“Only the bell towers mark the landscape” sang the famous Belgian singer Jacques Brel. Belgium does not have mountains, but verdant hills in the south of the country. The north, with its flat landscape, is called the Flat Country.

Belgium’s rich cultural heritage recalls its importance in the Middle Ages due to its trade with cities across Europe. At the beginning of the 20th century, Belgium attracted artists and architects who developed, among others, the style of Art Nouveau. Horta, for example, is known worldwide for his architectural style.

Belgium is renowned for its culinary expertise, and is home to a number of gastronomic restaurants that are unrivalled in comparison to other countries. It is world-famous for producing excellent chocolate and for having invented the praline. In addition, Belgium also stands out for its waffles, “French” fries, North Sea shrimps and mussels.

Brussels itself, with its friendly and welcoming character, represents the country well. 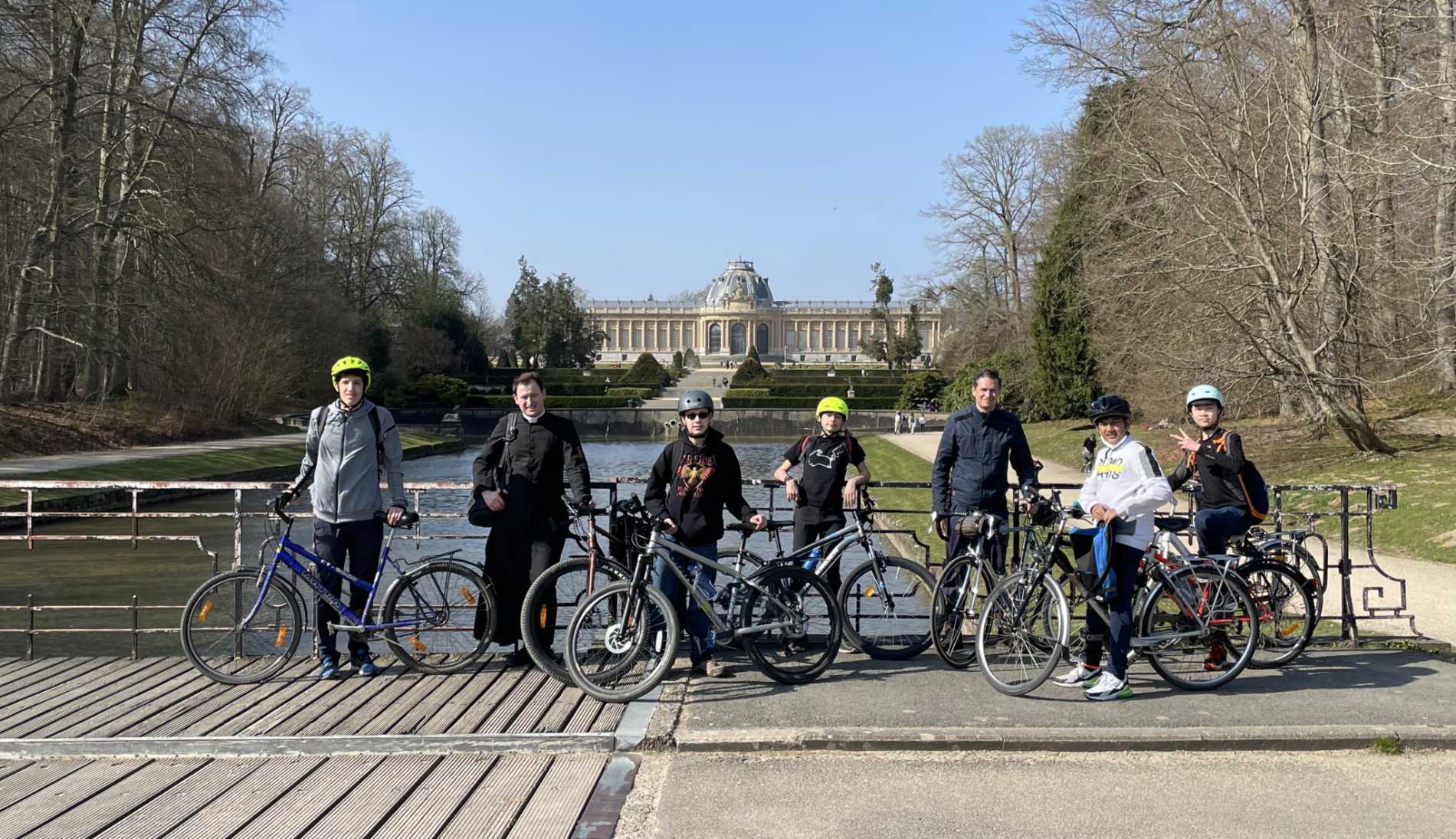 Ideas for Family Outings in Brussels